Catalytic carbon is one of the guaranteed and famous options for filtration in the purification industry. When the activated carbon’s surface is altered, it forms catalytic carbon that behaves as a filter media. However, this form of carbon can also be modified by high-temperature gas processing, resulting in a change in electronic structure. The gas process is also responsible for the highest level of catalytic activity on carbon.

Catalytic Carbon is one of the most popular and promising filter choices in the purifying sector. The surface structure of activated carbon is altered to generate catalytic carbon. It is altered by high-temperature gas processing to alter the electronic structure and provide the maximum amount of catalytic activity on carbon.

Not only is it effective at removing sediments, but it is also effective at removing negative ions (such as chloramine, chlorine, Sulphur, and natural dissolved compounds), unpleasant tastes and smells, and VOCs from your water, ensuring that your entire household has access to clean and fresh water.

From the application perspective, catalytic carbon performs efficiently when it comes to getting rid of sediments, such as Chloramines, Chlorine, sulfur, and Most Other VOC (Volatile Organic Chemicals). It also contributes to removing odors and undesirable tastes from the water, enabling to supply of fresh and clean water to the household. 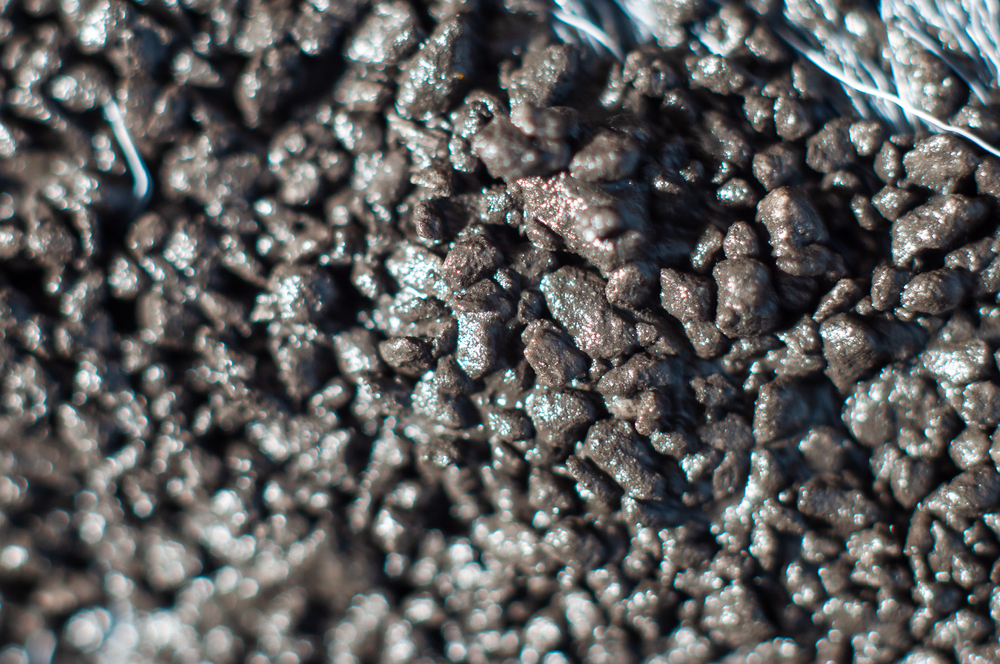 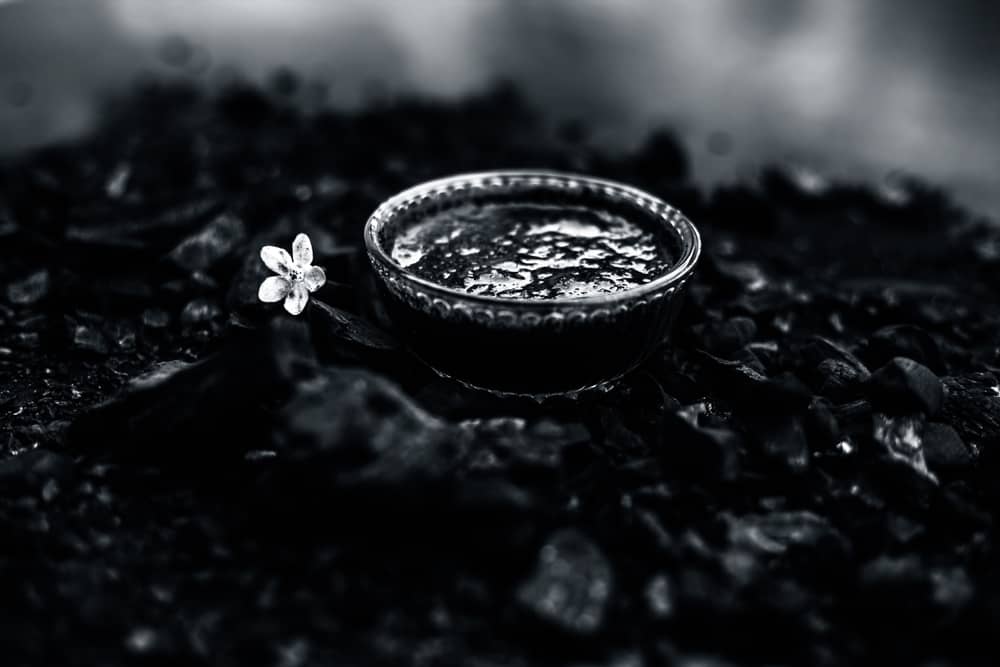 Why Use Catalytic Carbon Media?

From a list of several applications and uses, following are a few of them:

Why Remove Chlorine and Chloramine from Water?

Activated carbon media for water treatment is used in the Catalytic Carbon Filter to remove chlorine, chemicals, pesticides, and CHLORAMINES. Chloramines, chlorine, and most other VOCs are reduced (Volatile Organic Chemicals). This is one of the most efficient techniques for eliminating chloramines from chloramine-containing municipal water sources.

This method can also be used in conjunction with H2O2 in a well.

After the water has been disinfected and reaches your taps, you don’t need the content of chlorine and chloramine anymore. However, it is better to remove both from the water since prolonged contact with these elements and compounds can be detrimental. The experts at EPA (Environmental Protection Agency) state that when the organics combine with chlorine in the water, it forms THM’s (trihalomethanes), also known as carcinogens.

The carbon used in a filter media is a high activity granular and catalytic activated carbon prepared by steaming coconut shell carbon. The activated carbon’s catalytic action makes it highly capable of removing chloramines from water. Its numerous pores make it porous, a high level of porosity is the suitable property needed for the removal of low molecular weight organic compounds, such as trihalomethanes (THMs) and chloroform. Another useful property of catalytic carbon is its hardness. Besides, the complete de-dusting during the manufacturing of carbon filters makes sure an excellent clean product. 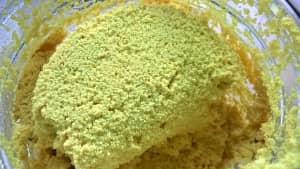 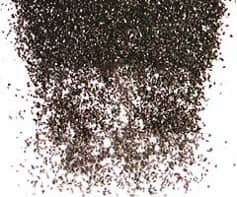 Karbonous Inc. offers a wide selection of catalytic carbon filtered media products used in the purification industry such as ion exchange resin, anthracite, filter gravel, filter sand, and specialty media. Karbonous Inc. works directly with third parties in order to find the solution for your filtration needs. We have strong ties to industry leaders of other types of filter media products to serve you with the best filter media solutions in the business.
In addition to the bulk supply of these catalytic carbon-filtered media products, Karbonous Inc. offers media replacement and exchange services as well.

How is catalytic carbon media made?

To manufacture catalytic carbon, the surface structure of activated carbon is altered. It undergoes high-temperature gas processing in order to change the electronic structure and give the most catalytic activity on carbon for reducing chloramine and H2S in water.

What are the applications of Catalytic Carbon Media?

How often should I replace catalytic carbon media?

We recommended replacing the Catalytic Carbon every 6-12 months, depending on your usage.