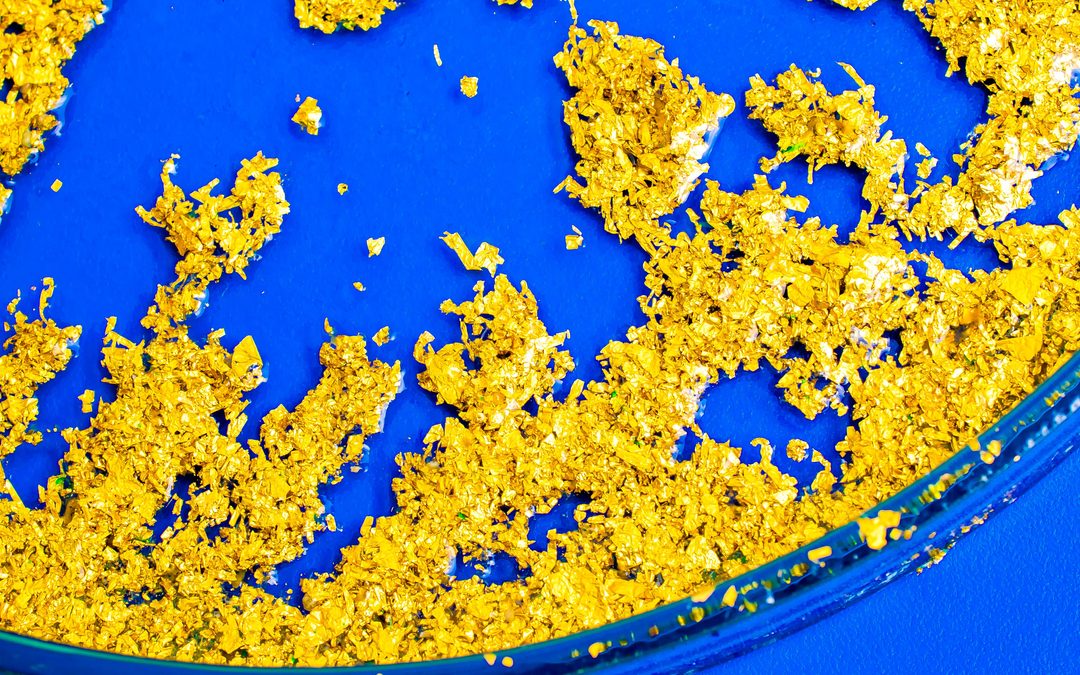 Activated carbon has been used as an effective adsorbent in the industry of gold processing to recover gold from mining processes. Carbon in the column, carbon in pulp, and carbon in leach all use coconut shell GAC (granulated activated carbon) because of its exceptional hardness and high surface area.

Water and calcium, sodium, or potassium cyanide are added to scraps or ore to create a slurry. The gold present will leach out and mix with the selected cyanide to create a solution. Then, activated carbon is used to separate and contain the gold, which is removed in the final step of the process. In the modern recovery methods, there are three main operating systems:

CIL happens when the activated carbon is added into the slurry before leaching occurs. The gold is both absorbed and leached simultaneously.

CIP processing happens when the leaching occurs in an agitation tank before introducing the activated carbon.

CIC is an entirely different process in which, after leaching, the gold-cyanide solution is transferred into a massive column packed with activated carbon. Each process has its own pros and cons, but ultimately, all serve the same gold recovery purpose.

Why Use Activated Carbon for Gold Recovery

We use activated carbon for gold recovery because it has a tremendous capacity to absorb. The process of activation gives it a submicroscopic porous network with a massive surface area, providing multiple bonding points for the molecules of gold. These gold molecules are strongly attracted to the molecules present on the surface of the activated carbon, which allows for later desorption.

What Becomes of the Activated Carbon

Upon finishing the gold recovery process, the activated carbon is believed to be ‘spent.’ But, it can still be used again. Some of the recovery operations can reactivate their own carbon, but many choose to send the spent carbon to a specialist for its reactivation. 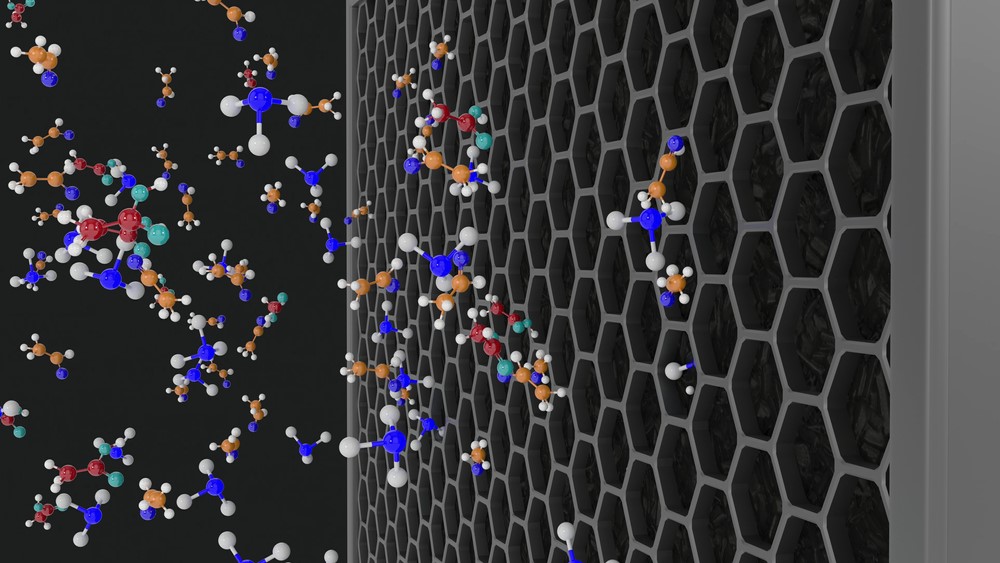 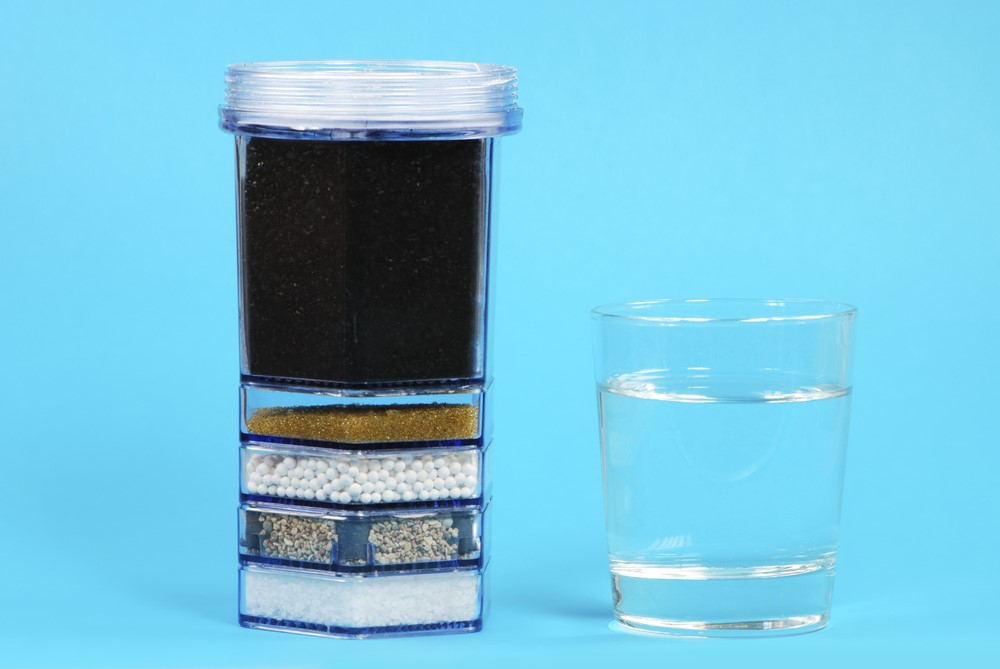 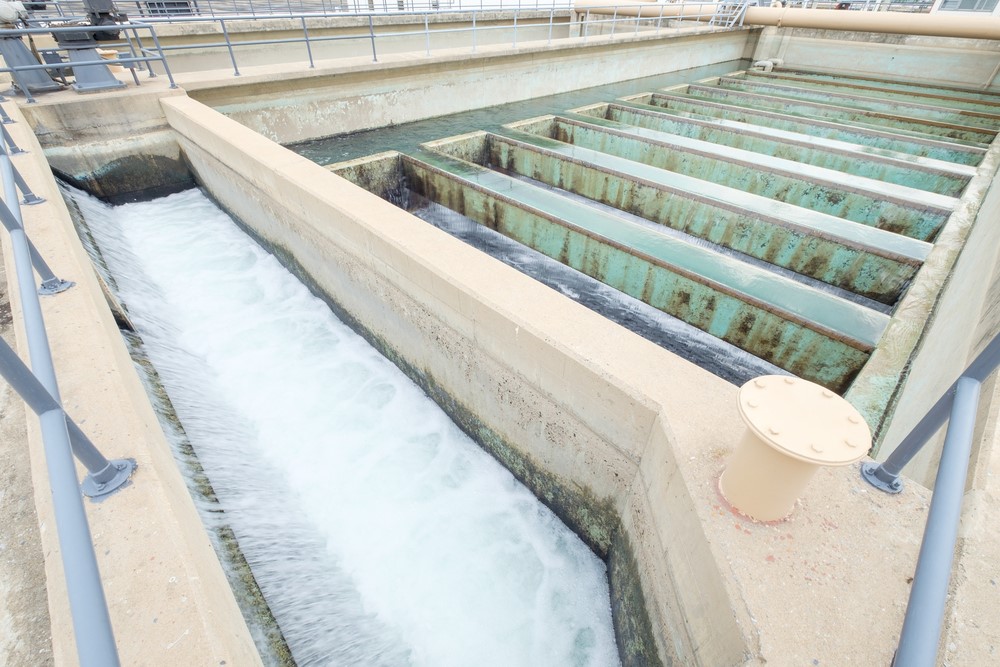