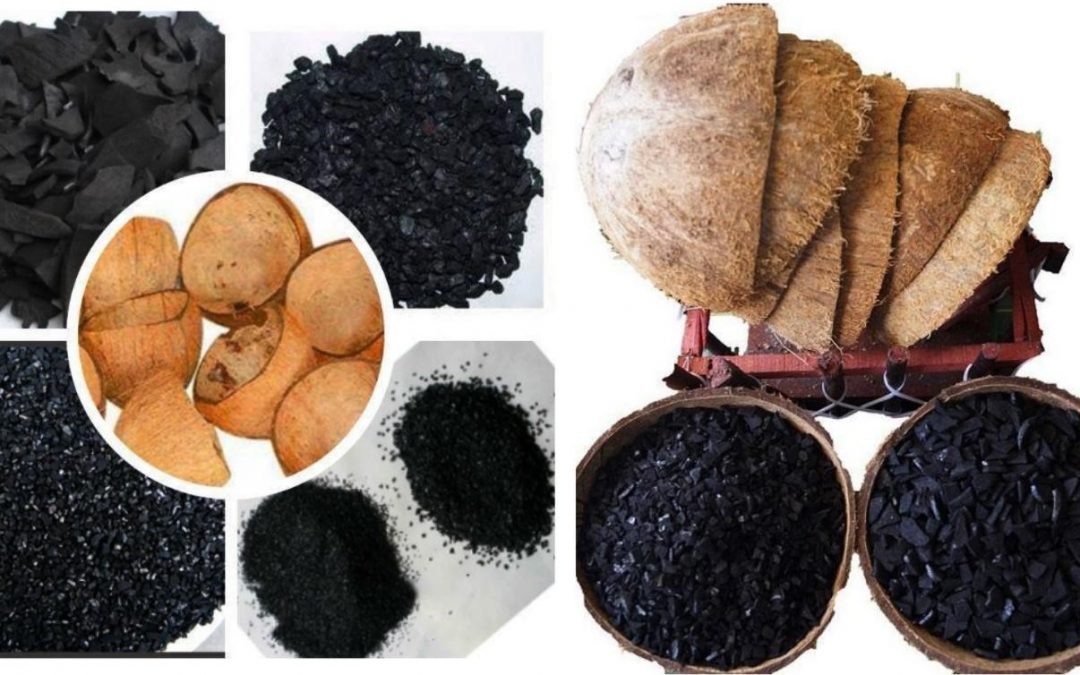 Application and Uses of Activated Carbon

Since steam activation process is commonly used to activate both coconut shell and coal-based carbons, Karbonous uses the same process using two-stage technique. To begin, the raw material, which is in the form of lumps, is carbonized by heating it in an inert environment, such as flue gas, to cause dehydration and de-volatilization of the carbon. The volatile component of the source material is reduced to less than 20% after carbonization. A coke with pores that are either too tiny or too limited to be utilized as an adsorbent is created.

The activation stage enlarges the pore structure, increases the internal surface area, and makes it more accessible in the second stage. Steam is used to activate the carbonized product at temperatures ranging from 900°C to 1100°C. The chemical interaction between the carbon and the steam occurs on the carbon’s interior surface, taking carbon from the pore walls and expanding the pores. The steam activation method enables for easy pore size adjustment and the production of carbons tailored to certain end-uses.

THE BENEFIT OF STEAM ACTIVATION

The activation process creates a network of small holes within and on the carbon surface with varying sizes that serve as a channel for water to reach the expanded internal surface generated by activation. Organic contaminants that attach to the surface of carbon have a natural attraction for it. When carbon is activated, it produces tiny holes and pockets that increase its surface area. On the activated carbon atoms at the pore wall surface, a force imbalance develops.

Molecules are physically adsorbed, or attracted and held physically to the pore wall, to balance this imbalance (Van der Waals forces). For instance, pesticides, chloroform, and other pollutants slide into the holes of this honeycomb-like material and stick there through a process known as adsorption. The porosity of activated carbons provides a large surface area for this adsorption to occur. Adsorption takes place in holes that are slightly bigger than the molecules being adsorbed, which is why it’s critical to match the molecule you’re seeking to adsorb to the pore size of the activated carbon.

Our activated carbon products are made from natural materials including coconut shell, coal, and wood.

Coconut shell activated carbon is a vapor-activated substance produced from coconut husk. When used on a medium, this carbon will not contaminate or react with it because it contains no chemical agent. It’s everything but a completely normal and eco-friendly item with a low carbon footprint and the ability to absorb pollutants with a micro-pore molecular structure, such as those found in drinking water. Coconut shell activated carbon may securely support applications such as the recovery of gold and other precious metals due to its strong abrasion resistance and unique physical and chemical properties. 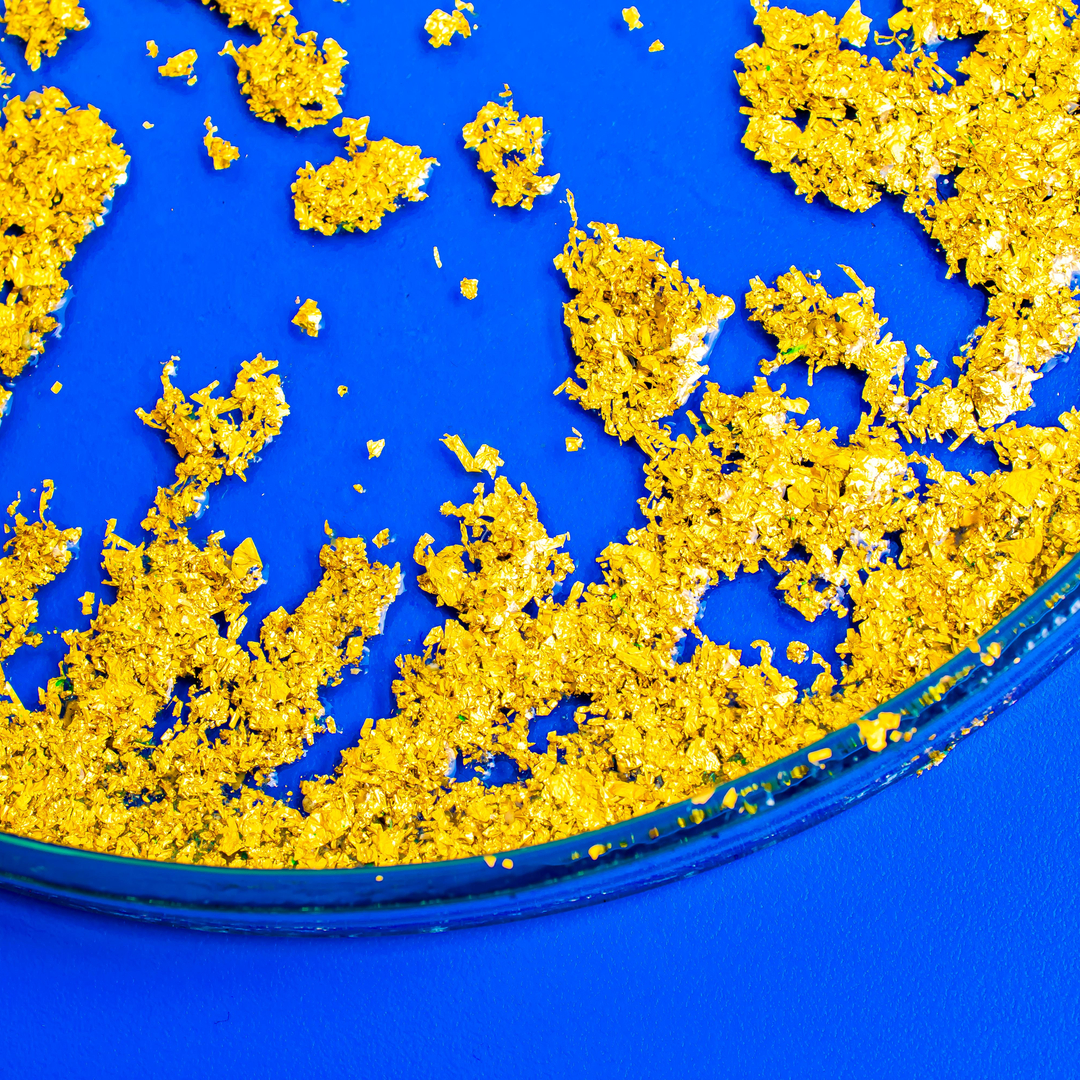 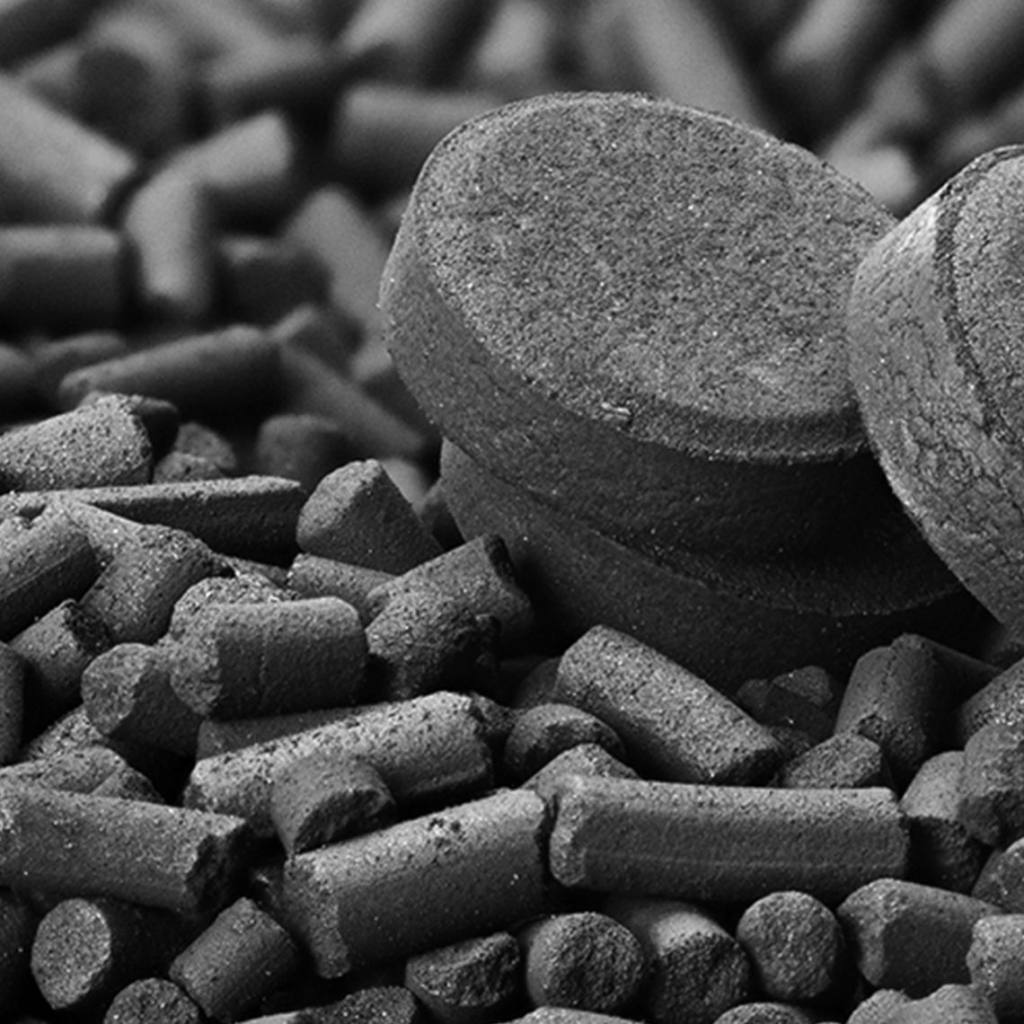 What Makes Activated Carbon So Effective In Treating Water?

Industries are searching for more natural and reliable techniques as the globe moves toward a more sustainable future. 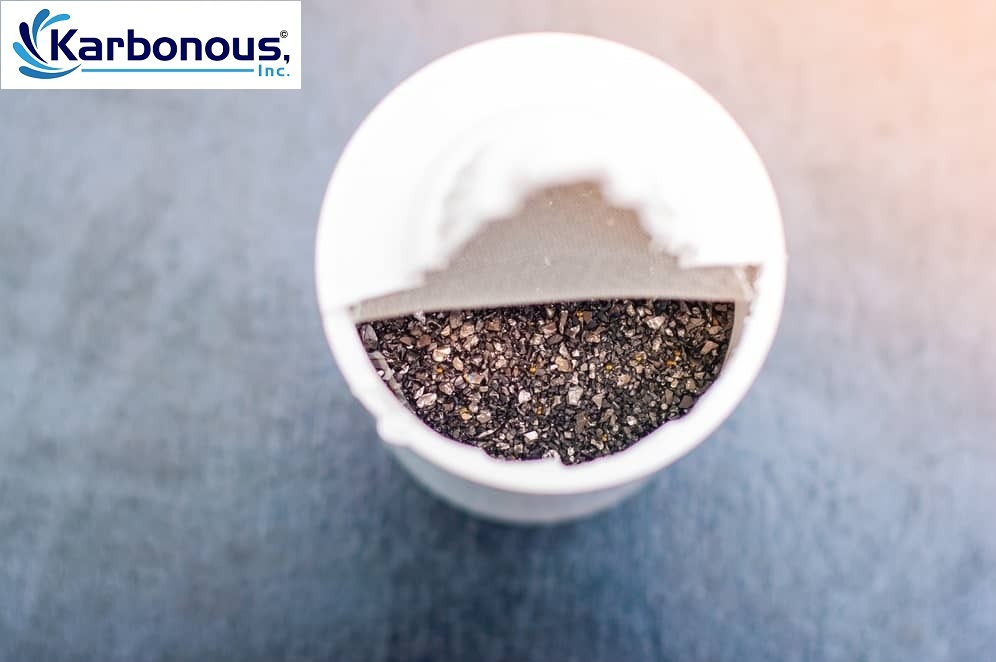 Use of Coconut Shell Activated Carbon in Water Filter

Activated carbon filters are widely used in this era, with the requirement for water purification being a vital aspect for Read more